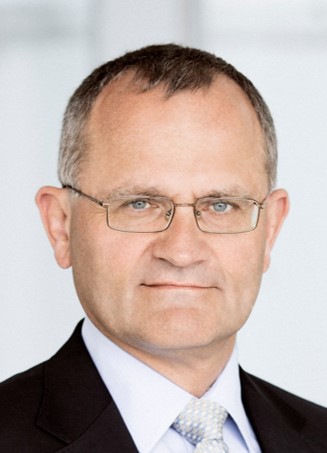 Professor Nordestgaard has for more than 30 years continued his interest in the pathogenesis, diagnosis and treatment of hyperlipidemia, atherosclerosis, diabetes and cardiovascular disease, and has written extensively on these conditions.

Professor Børge G Nordestgaard has supervised 63 Ph.D. students and 30 postdoctoral fellows, and has published 780 original articles and 120 reviews, book chapters, consensus statements, & editorials. His H-index is 124 in Web of Science and he is listed among the 6000 researchers World-wide with the most highly cited papers (n=83).