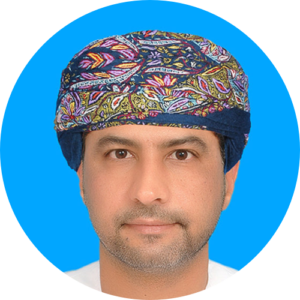 Dr. Khalid Al-Rasadi was born in Oman where he studied medicine and obtained his Medical Degree in 1998. He obtained his postgraduate training in Medical Biochemistry at McGill University in Canada during 2002-2006. He spent another two years in Canada, working as scientist at the Royal Victoria Hospital, McGill University, under the supervision of Prof. Jacques Genest. There he performed a number of studies on the molecular genetics of familial hypercholesterolemia and hypoalphalipoproteinemia. In the same period he also received training at the lipid clinic of the Royal Victoria Hospital, McGill University. He was also awarded a certificate in Clinical Lipidology by the National Lipid Association in the United State in 2008.